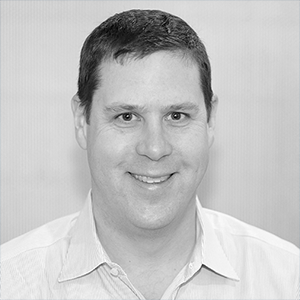 Dr. Kevin White has joined Tempus as President, where he will oversee the scientific operation.

“We are thrilled to have someone of Kevin’s reputation join Tempus, as he is a recognized leader in integrating genomics and systems biology into cancer care,” said Eric Lefkofsky, Co-founder and CEO of Tempus. “His background in cancer genomics will be a tremendous asset in leading the Tempus team.”

He is a pioneer in combining experimental and computational techniques to understand the networks of factors that control biological systems during development, disease, and evolution. From 2006-2016 he was the Founding Director of the Institute for Genomics & Systems Biology at the University of Chicago.

“We are living through a new era where there is a confluence of technology, data science and biology,” said Dr. White. “By empowering physicians to make data-driven decisions, Tempus aims to advance precision medicine by bringing molecular insights and advanced bioinformatics to the treatment of each and every cancer patient. The extraordinary team of scientists, software developers and business experts at Tempus is like no other, and I’m thrilled to help lead the team through this amazing moment in time.”

Dr. White is the founding Director of the Institute for Genomics and Systems Biology at The University of Chicago, where he still holds an appointment as the James and Karen Frank Family Professor of Human Genetics and Medicine.

Dr. White has served on the scientific boards of a wide range of start-up biotech companies and foundations. In the nonprofit sector he currently holds scientific advisory board positions at institutions that include Harvard University, Yale University, Northwestern University and the National Cancer Institute.