Top 8 takeaways from the ESMO Congress 2022 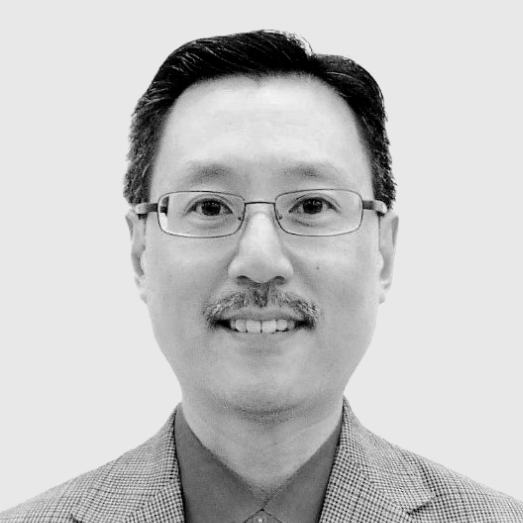 Academic experts, oncology providers, and industry leaders gathered in Paris at the European Society for Medical Oncology (ESMO) Congress 2022 from September 9 through 13 to discuss the latest results from oncology trials and to connect in person. Overall, this year’s conference presentations highlighted the continued progress of personalized medicine driven by new evidence on therapeutic outcomes in biomarker-defined subgroups of patients from key trials.

Here are the top 8 takeaways from the meeting:

Among women globally, cervical cancer is the fourth most prevalent cancer. At ESMO 2022, there were several studies that published positive data related to the use of immunotherapy to treat advanced cervical cancer patients.

Favorable results on the use of neoadjuvant vs. adjuvant immunotherapy for patients with resectable melanoma and dMMR colon cancers were encouraging

Several studies presented at ESMO evaluated the treatment regime and timing of administration of both neoadjuvant and adjuvant therapies.

ESMO Congress 2022 was expected to be another interesting platform for KRAS inhibitor developers Mirati and Amgen.

T-regs serve as immunosuppressive agents, inhibiting activation of effector T-cells. Recent studies have shown that higher levels of tumor infiltrating T-regs can lead to adverse events in patients undergoing cancer treatment. T-reg cells express high amounts of CD-25, which is the high affinity subunit of IL-2R. Anti-CD25 mAbs were initially developed to target T-reg cells for antibody-dependent cellular cytotoxicity (ADCC), however they were initially unsuccessful and removed from the majority of clinical development pipelines due to a lack of clinical benefit derived from inhibition of IL-2/IL-2R interactions in effector cells also.

In Tempus’ retrospective study on its Tumor Origin (TO) AI-driven algorithmic test, it demonstrated meaningful data that would have affected physician’s treatment decision-making for patients with cancer of unknown primary (CUP).

Overall, these key results and others presented at ESMO provided attendees with further insights on the continued opportunities and challenges of identifying more precise patient subgroups to optimize treatment outcomes for both targeted therapies and immunotherapies across a variety of cancers.

Contact Tempus to discuss these developments with one of our medical experts.